Choice of School for Your Child – Who Decides? 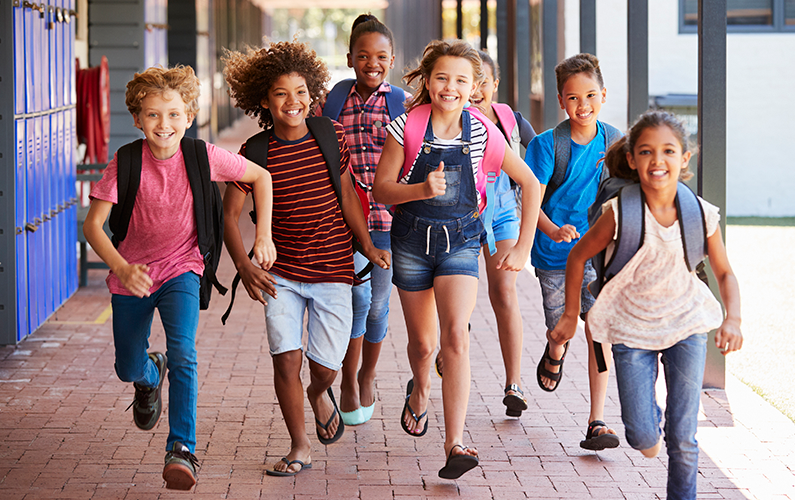 Now that summer is in full swing, it’s never too early to start thinking about where your child will be attending school in the fall.

It is important for parents to start communicating on this topic well in advance of the first day of school. Typically, there are four ways the issue of where your child attends school gets decided:

Let’s discuss each of these options in a little more detail:

If parents share joint legal custody and cannot agree on where their child will attend school, they should consider the option of mediation, an alternative dispute resolution tool. Our office can schedule mediation for parties or the parties can arrange for their own mediation.

Parties can also use an informal mediator, a friend or relative, who can sit down with the parties to see if common ground can be found to reach an agreement.

If parties are able to reach an agreement, that agreement should be put in writing and submitted to the court as a stipulation so that a court order can be generated approving the parties’ agreement. This provides protection for everyone in the event that a disagreement arises later after an agreement has been reached.

As a last resort, if parents share joint legal custody and cannot agree on where their child will attend school, they can file a motion with the court and a hearing will be scheduled. It typically takes anywhere from 3 to 6 weeks to get your first court date in front of the attorney referee. Then, a contested hearing date may be needed so that each side can bring in witnesses and evidence to present to the court — typically this gets set anywhere from 4 to 6 weeks after the first court date.

If you have questions about the FOC that you think would be helpful to address in future columns, please email: foc@cassco.org

Carol Bealor is the director at the Cass County Friend of the Court.

Español
Manage Cookie Consent
To provide the best experiences, we use technologies like cookies to store and/or access device information. Consenting to these technologies will allow us to process data such as browsing behavior or unique IDs on this site. Not consenting or withdrawing consent, may adversely affect certain features and functions.
Manage options Manage services Manage vendors Read more about these purposes
View preferences
{title} {title} {title}